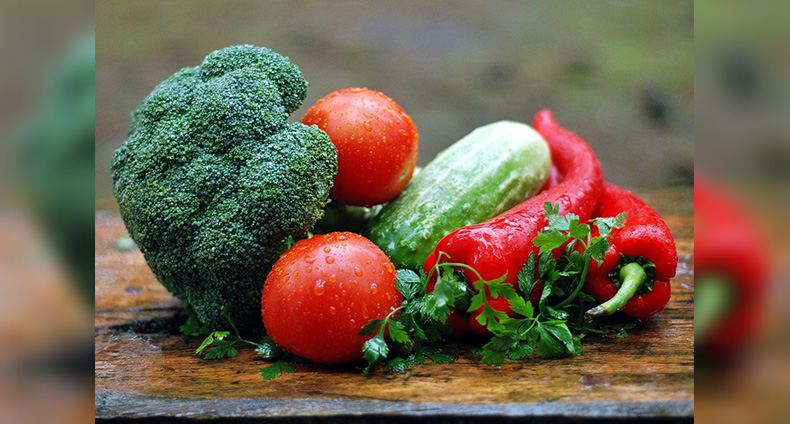 This on-line event from the University of Cambridge looked at how we can target our nutrition and nutritional policy to halt the global obesity epidemic and tackle diet-related disease.

The panel included some of the UK’s leading experts in behavioural psychology, genetics and public policy, who shared their knowledge and answered audience questions.

The chair, Professor Dame Theresa Marteau began by giving the audience a sense of the scope of the problem and its adverse consequences for the length and quality of life. Mentioning, for example, that 63% of the UK population is overweight or obese, she said that multiple interlinked challenges make it hard for people to eat healthily and invited the panellists to unpack the challenges involved in healthier nutrition for all.

Dr Giles Yeo’s central point was that body weight is not a choice; some people’s genetic makeup means that they are prone to over-eating. If your genes predispose you to obesity and you are also poor, a food environment where unhealthy food is the easier and cheaper choice means that you are more likely to be obese or suffer from diet-related disease.

Professor Marteau cited figures that bear this out: in affluent areas of the UK around 24% of kids aged 11 are overweight or obese, but it’s 42% in the least affluent areas. Fast and ultra-processed food are more available in areas of lower socio-economic class. If we’re trying to get people to be healthier, we need to make healthy choice the more convenient and cheaper choice everywhere.

In 1991 the UK government set the UK’s first obesity reduction targets, and since then there’ve been almost 700 polices. Dolly Theis’ studies have shown that these have been proposed in ways that have made implementation unlikely. She said that recent strategies have focused on shaping wider environment determinants such as advertising and promotions and weight management services, which might make for a positive change.

Professor Corinna Hawkes questioned why those government policies haven’t made a difference. She began by explaining that policymakers aren’t trying to understand what the problem is from the perspective of those experiencing it.

She went on to say that it’s hard to eat healthily because our food environment makes eating unhealthily so accessible, affordable and appealing; ruthlessly, cynically exploiting us when we’re down. It’s saying, ‘You’ve had a tough day, give in, this is going to make you feel better.’ In the short term, it does, but in the longer term it is costing many of us our health.

This is a bigger problem for people who are experiencing food insecurity; their cognitive capacity is burdened by working in insecure jobs and trying to make ends meet. It is unsurprising that they are more likely to eat food that is cheap, easily available and comforting.

In answer to a question from the audience, Professor Hawkes said, ‘We’ve got to admit it’s a tough nut to crack, hard to change for individuals and for governments because of these really big macroeconomic issues.’ The issues are those of a global economic system which has consumerism, consumer choice and cheap goods at its heart. It’s a system that prioritises getting more for less; consumers can buy more food at cheaper prices but as workers they are paid less for more labour.

To sum up, Professor Marteau said that although the situation is complex, there are choices to be made, both by us as individuals and collectively as a society, to target our nutrition and make us all healthier.  Let’s hope that this highly informative event leads to some better choices. The event was organised by Cambridge Global Food Security and Energy IRCs.