Trusting in food the fair “the key is the label 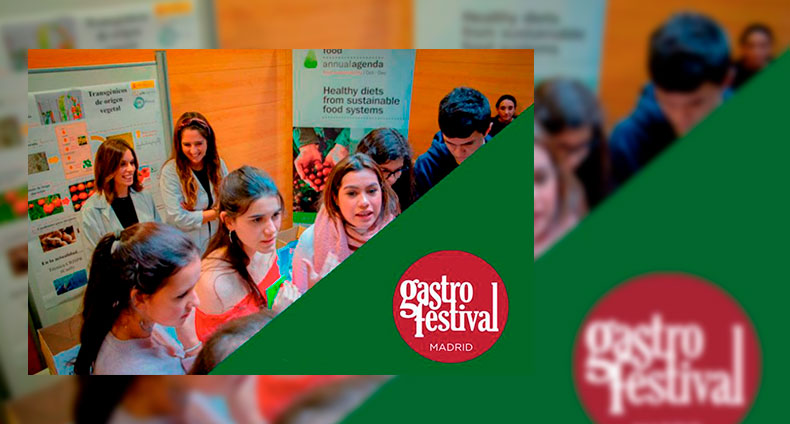 Within the activities of Madrid Gastrofestival, the consumer will focus on knowing the variety of analyses that are carried out before a product reaches the Market. There will be a talk about labels, chemistry, allergens and production with different workshops. Making the public have to choose between different products as explained and serve them in their day to day.

Mª Victoria Moreno Arribas, Doctor in Pharmacy (1997) from the Complutense University of Madrid, is a Scientific Researcher at the CSIC at the Institute of Research in Food Sciences (CIAL), of which she was the first director. His research lines aim to scientifically strengthen the potential beneficial effects of the components of wine and other foods (i.e. polyphenols) and their microbial metabolites on microbiota and human health. In the oenological field, it has recently initiated a line on nanotechnology applications and, for years, works on the sensory properties and consumer behavior / confidence. She is the author of more than 150 scientific articles in indexed international journals, more than 80 articles of scientific dissemination, editor of 6 international books, co-inventor of 4 patents, and has led more than 40 national and international research projects and co-directed 10 Theses PhD He has received the award of the Spanish Federation of Winemakers’ Associations, the Gold Medal for Merit in Oenological Research, and several international awards granted by the International Organization of Vine and Wine.

Celia Criado San Miguel, pre-doctoral researcher CIAL-CSIC, graduated in Agrifood Engineering from the University of Salamanca and PhD student in Food Sciences at the Autonomous University of Madrid (UAM).