The future of food in your hands 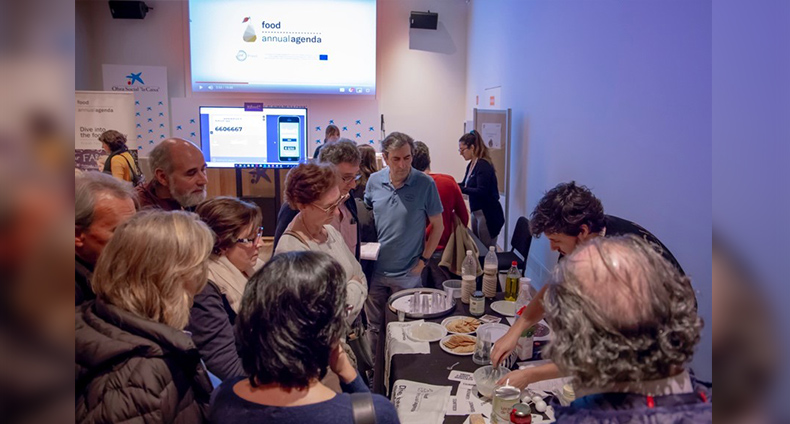 On the European Researchers’ Night we will carry out a workshop in which we will talk about the nutrition of the future.

In these workshops, attendees will be able to see the latest advances in nutrition. Practical workshops will be held on the microbiota and how it influences our health, personalized nutrition and others.

Information not yet available